Next month, BR&CP release a collection of remixes on Fulgeance’s Musique Large label. The project includes remixes by Baron Rétif & Concepción Perez themselves as well as by the likes of Souleance (Fulgeance + DJ Soulist), Charles Trees (USA), Musique Large signee Onelight, and a fresh wave of French beatmakers such as Khryo, Maodea & L. Boy JR.

For Baron Rétif & Concepción Perez themselves, the remixes mark a new approach: they’ve exchanged a mostly analog studio setup to using an SP-404, OP-1, and keys. Concepción Perez’ own remix of “Kamoulox” featuring French emcee COEFF gives a good example of that. From the original heavily leaning on drums and synth to a remix with a smooth jazz loop over subtle keys.

Listen to the new remix of “Kamoulox” below, followed by the original and a link to pre-order the digital album. 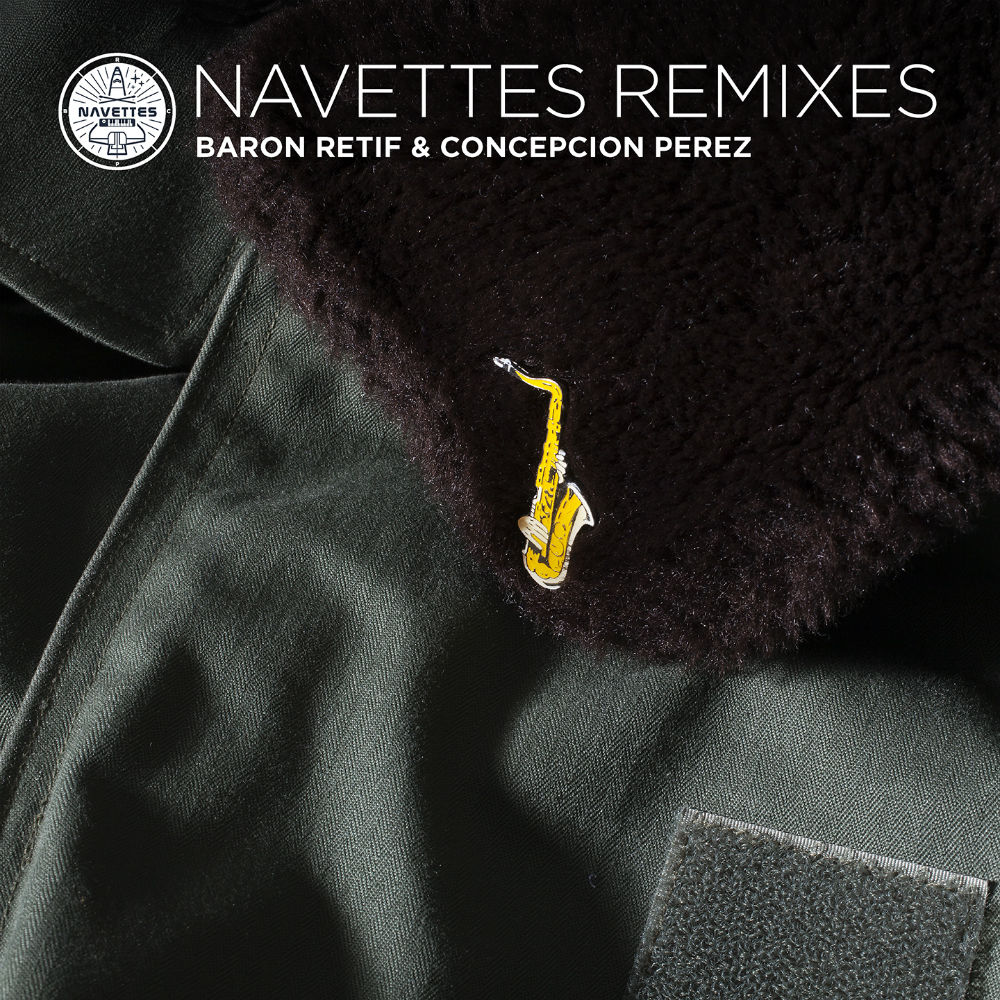