Roughly one year after his album Mind Games (for what it’s worth: reaching over 5 million streams!), Norwegian producer Ol’ Burger Beats of the Mutual Intentions famalam is about to release a new album: Out Of Sight, Out Of Mind. With 23 previously unreleased tracks, 4 new remixes, and 2 unheard verses by Oliver the 2nd & Illa J, it’s somewhat of an extension of Mind Games.

Sampling a lot of records from his father’s record collection (and learning to play the piano at a young age himself), that’s how Ole-Birger Neergård (a.k.a. Ol’ Burger Beats) became a big fan of jazz pianist Horace Parlan. “RIP Parlan” is his ode to the late great hard-bop pianist, who passed away last year, a few weeks before the release of Mind Games.

Horace Parlan was an undeniably big jazz talent, who has worked alongside jazz greats like Charles Mingus & Rahsaan Roland Kirk. This was a great training ground before he turned leader himself, which led to releasing a string of acclaimed Blue Note Sessions and albums on Danish jazz label SteepleChase. The latter after he moved to Copenhagen in 1973 – like quite a lot of jazz musicians before him, such as Stan Getz, Oscar Pettiford & Dexter Gordon.

“To me, it’s not about playing the piano as quickly or advanced as possible. It’s about the feeling in the music. That soulfulness is the same for many of my other favorite pianists, like Ahmad Jamal or Stanley Cowell.” – Ol’ Burger Beats

Parlan’s work as a jazz pianist can’t be explained without looking at his past. He was stricken with polio at the age of five, which resulted in a partial crippled right hand. He overcame that to become a pianist regardless of his disability. By developing his own distinctive style: he used his right hand for simplified rhythmic phrases and kind of ‘chunky’ percussion.

That fitted in well in the 50s with hard-bop’s roots in rhythm and blues. And it was that very trademark style which convinced Charles Mingus to invite him as a pianist for his exemplary albums Blues & Roots and Mingus Ah Um, which kickstarted Parlan’s career.

“It’s about the soulfulness of his playing”, says Ole-Birger. “To me, it’s not about playing as quickly or advanced as possible. It’s about the feeling in the music. In Parlan’s case, I think his limitations became one of his strengths in that manner. That soulfulness is the same for many of my other favorite pianists, like Ahmad Jamal or Stanley Cowell.”

“That’s what I also try to add to my own music: that certain calmness of a pianist like Horace Parlan. A relaxed and peaceful vibe to allow the melodies to shine through.”

Parlan started to become one of his all-time favorite pianists after discovering No Blues in his father’s record collection. “My dad lives on the west coast of Norway, and was kind of tired of me stealing – meaning: borrowing but not bringing back – his records at the time. So I dubbed the sample on cassette and brought it back to Oslo with me. That’s why it has that lo-fi sound. It’s no digital replication used, it’s a reflection of the actual home-taping-kills-music sound of the cassette era.”

Listen to “RIP Parlan” on top of this feature. Pre-order Ol’ Burger Beats’ Out Of Sight, Out Of Mind at HHV.de, dropping June 8th. Or catch him live at Appelsap Festival in Amsterdam this summer. 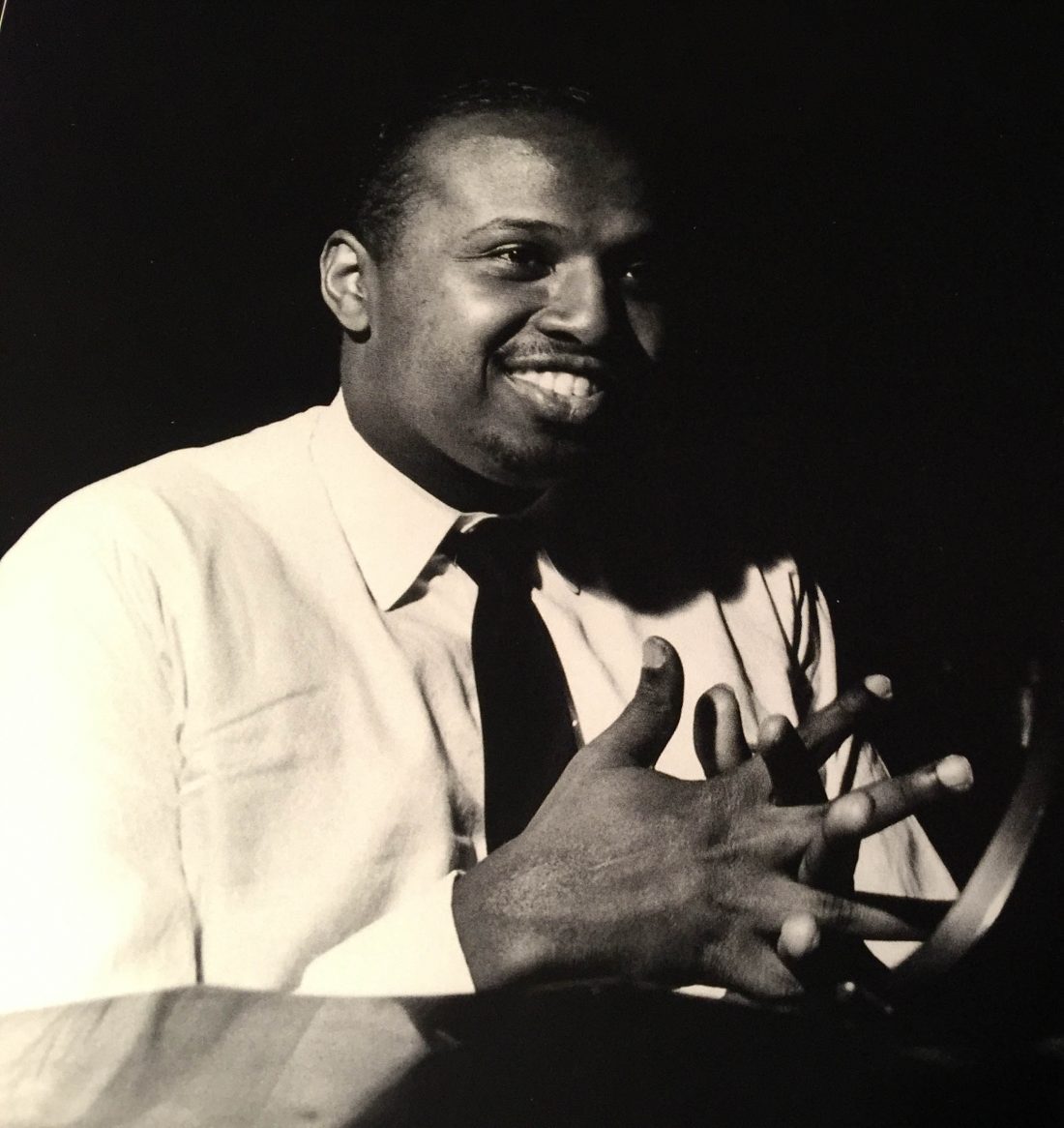 Listen: Bam (of Jungle Brothers) & Urbs – Caught Me By Surprise